Here is a poem on walking with God. There is an edited Summary after the video …

It is getting on towards fall, is it not? … And it is also getting on towards sunset right now. Today I thought I would read you a poem of my own. It is called “That One.” It is a poem about the mystical experience. The first part of it is an explanation. It says: This poem is about love at first sight. Here goes …

That One
A poem by Alice B. Clagett
Soundtrack and Words
1981

Who moved those mountains there
. . . up from the cold earth

And stirs, like blue light, across the faces
. . . of the holy congregation

Who shines in sunlight on the morning grass

Whispers to cicadas on the breeze

Runs with the horses in the field

Day’s light, walks by my side … 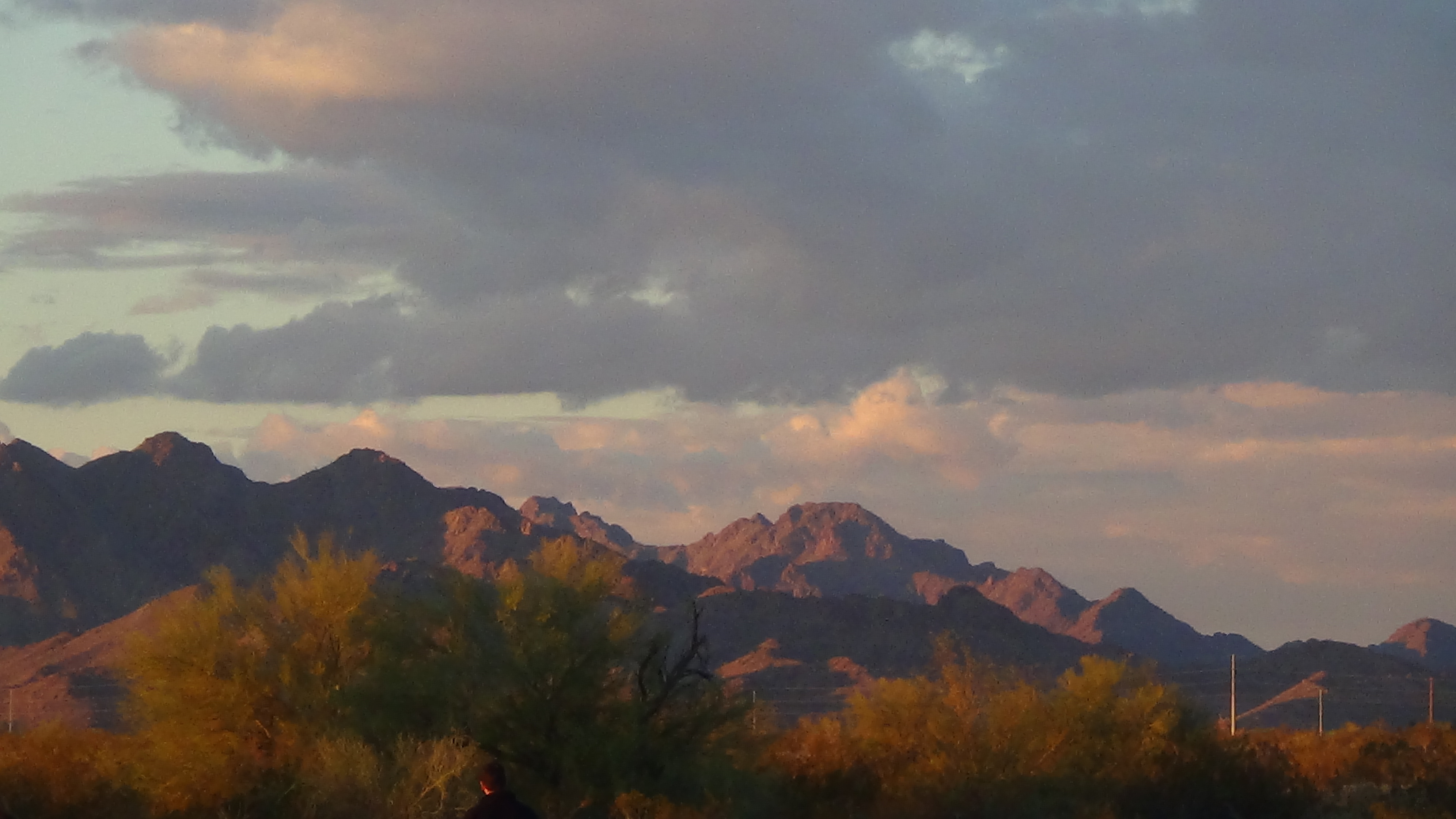