Here is a sad ghost story for you …

SUMMARY OF THE VIDEO: SOUNDTRACK AND WORDS

Here I am in Rose Valley. And I was listening to another ghost story while I was walking … a sad ghost story. And it goes like this …

There was a lady named Rose. Her mother was pretty ill, and she was helping take care of her mother during her final illness. She found out one Christmas that her sisters and her uncle had removed a seventh of the money from her father’s trust fund that was destined to go to her and to her sisters and brother. They removed it that December, and she wondered what to do.

So she talked to the lawyers, and the lawyers said: Just ask them to give the money back. About that time was time for her to return to her own home, out here in Rose Valley, and do the work she had to do at home. And while she was there, her mother became very ill. And so she sent back, as soon as she could, to her mother’s house, and arrived just in time, because her mother passed on that very day. That was the lucky thing. She loved her mother so much!

Then after the funeral, she brought up the issue of the missing money to her sisters. She said it would be best to put it back, before an accounting was made, so that everything could be legal. And her sisters became very angry.

But when the accounting was made, and the family got together, they handed the money back to the father’s trust account. And then came the time when a voting had to occur on the family business. But because of the removal of the money, Rose felt she could not support the family business; and by her veto, the family business was disbanded. And that made her sisters and their spouses very, very angry.

Still, over the years, she thought there might come a time when they would be a family again.

One time at Thanksgiving, one of her sisters invited her to join the family for Thanksgiving dinner, which involved going quite some way from Rose Valley, I understand, and going to that sister’s area. And there she stayed with her uncle, because her sisters had not agreed to let her stay with them.

Her uncle had a little money, and he was an unmarried man. While she was there, he mentioned that he had disinherited her. He didn’t give a reason; he just said that.

The next day was Thanksgiving, so she went over to her sister’s place, with her uncle. And all of the sisters and brothers and husbands and wives and children were there. There was a lively conversation at the table, but she was not included in it.

The food was very good, very good indeed. And everyone had their own goblet of water, too, beside their plate. At the end of the dinner, people were talking and laughing and having a good time together, and ignoring her … I think ‘social snub’ they call it.

She lifted up the glass of water by her plate, getting ready to drink some. And suddenly, all the conversation at the table stopped. Everyone took a deep breath in … and held their breath! So she looked at the water in her hand, and she waited a minute. No one breathed. No one started talking.

So she took the water out to the kitchen and poured it out.

A day or so later the family was to meet at her uncle’s place, and she was going to have dinner for them. It was snowing. She got the dinner ready. And an hour before the dinner, her sister called and said that they decided not to come after all.

The next day she needed to go back home. So she left for home again, which was quite at some distance. And she called her uncle up, on the way, and asked him how he liked the dinner she had prepared. And he said: To tell the truth, he had thrown it out.

And the horrible thought came to her, that her mother, that she loved so much, might have been killed by her sisters and her uncle so that they could get her money. Worse yet, she wondered: Would that same fate befall her, one day?

And so she lived her life here in this beautiful valley … pretty much a loner … happy with the birds and the flowers and the wild animals … glad that the Sun rejoiced in her presence, as she rejoiced in its.

And that is the story of Rose and Rose Valley, to the end of her days on Earth. 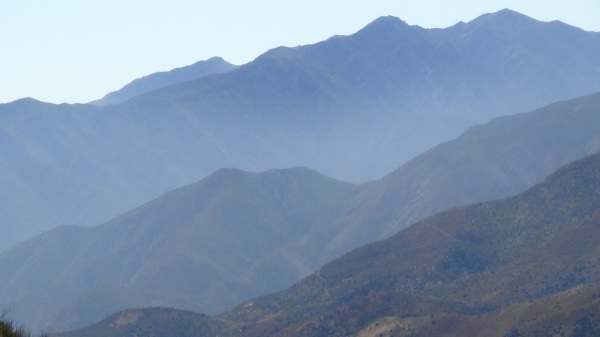 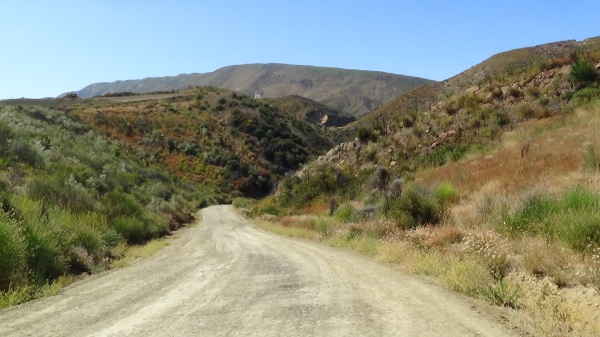 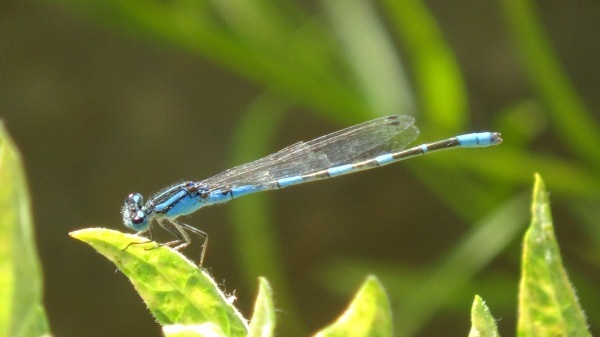 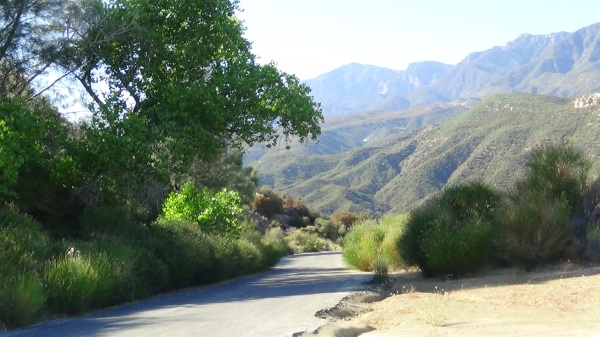