I went for a drive from Los Angeles to Grass Valley in the spring of 2001, and on the way home, this poem was born. It is about true love … not the kind we read about in novels, but the love from which we sprang, and to which each of us longs to return.

Here is the spoken poem. There is a Summary after the video …

This is the last in my current series of poems that I wrote myself a while back. This one is called “Song for a Summer Day.” I wrote it on the drive from Los Angeles to Grass Valley, in California. It was a beautiful drive.

Song for a Summer Day
A Poem by Alice B. Clagett
Soundtrack and Words
May 2001

Postlude: Music of Chris Zabriskie and Scenes from Pastorius Reservoir

[The Postlude features the soothing instrumental music  “Prelude No. 1” from the album “Preludes” by Chris Zabriskie, CC BY 4.0, and scenes from Pastorius Reservoir State Wildlife Area, Colorado.] 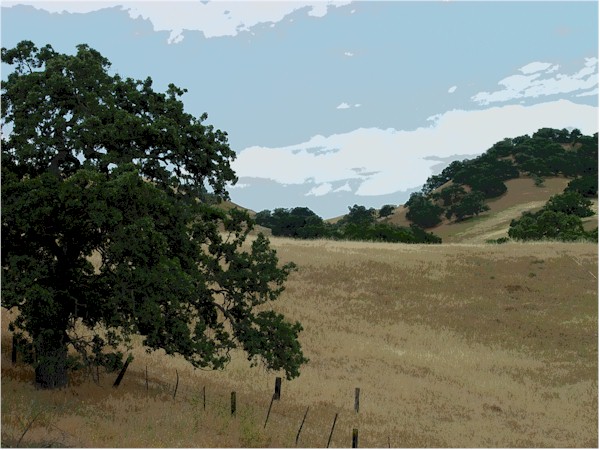